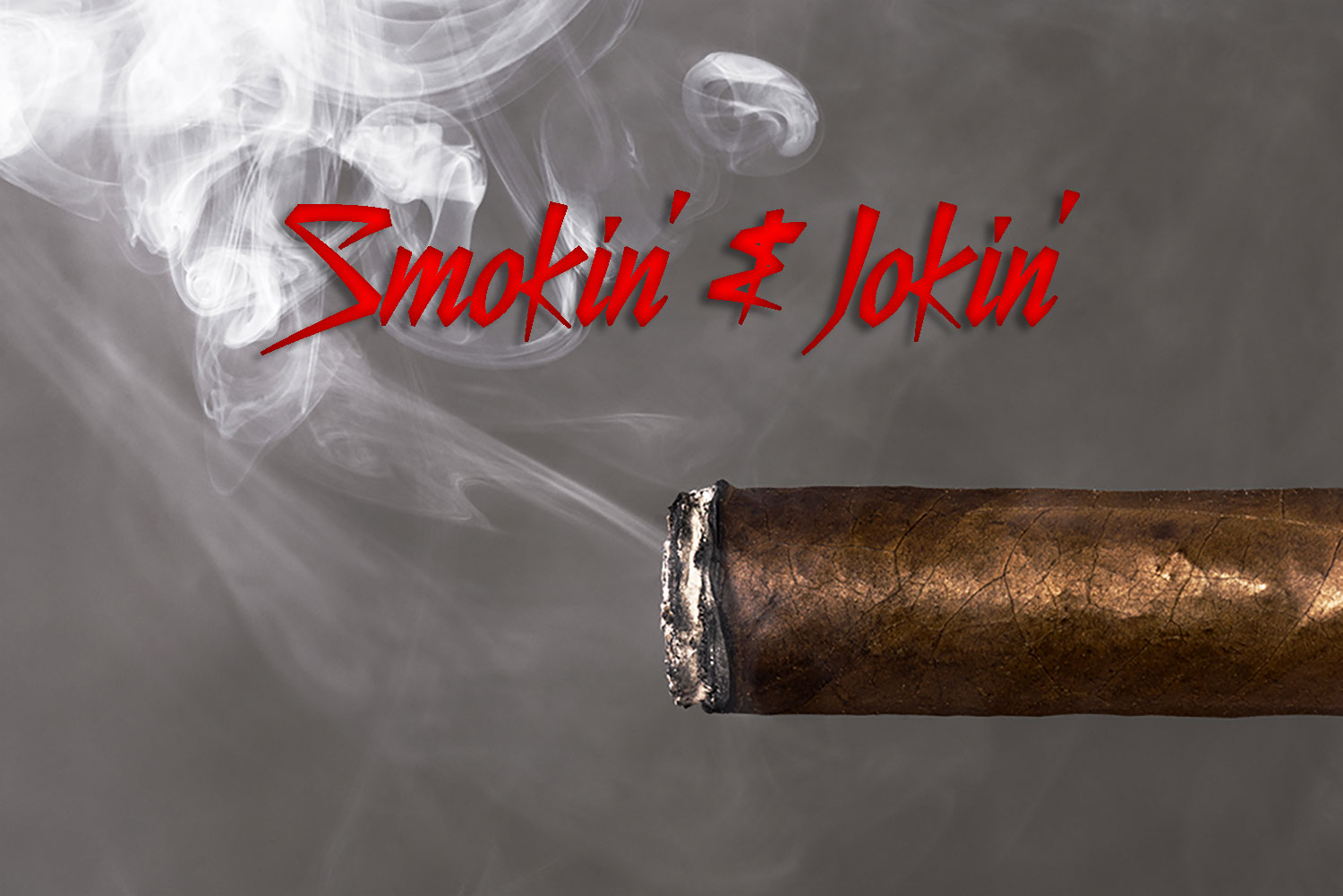 “You know,” I said staring into the flames of my cigar, “I once dated a time traveler.”

“Oh,” my father said without turning my way, “one of your ex-girlfriends was a time traveler?”

“What? No! I just dated one,” I leaned forward and tapped the ash from my cigar, “we went on a few dates but it wasn’t anything serious.”

“You dated a time traveler?” my father didn’t face me but he raised an eyebrow and stared at me from the corner of his eye, “A woman who traveled through time.”

“Not the strangest girl I’ve dated.”

“Well,” my father pulled his cigar out his mouth to take off the label, “so was she from the future or from the past?”

“I mean…she was…just different,” I took a long drag. The smoke tasted of sweet earth and bitter wood. The only hobby my father and I shared was cigars and smoking with my father gave me easy access to the good stuff. I didn’t smoke too much outside of these times with my father. It’s not that I don’t like cigars. Smoking felt different without him; not bad, just different. After a that thought, I let the smoke roll over my tongue.

“Why didn’t you ask?” my father turned in his seat.

“I don’t know,” I shrugged, taking an another long drag, catching some in the top of my lungs. I spoke between coughs.

My father lowered his brow and stared into space. There was an empty silence.

“What?” I asked, tasting the spice of ash and fire in my mouth, signaling the end to my cigar, “you don’t believe me? Don’t believe your own son?”

“Believe?” my father stared at me harder than he ever stared, “How am I supposed to believe that?”

“I don’t know,” I shrugged and snuff out my cigar in the ash tray and spoke without looking at him, “same way I believed when you told me to you test a 9 volt battery by licking it.”

I watched my father’s face out of the corner of my eye. Only when the silence was just beginning to be awkward, I broke into a smirk. My father’s face melted and he belted out a loud full laugh.

“Son,” struggling through his laughter. “you had me going there,”

I laughed with him for a minute before leaving him to relight his cigar.

E.L. Gamble is a writer of historical fiction, fantasy, and autobiography. He graduated from the University of North Carolina in Wilmington with a Bachelor of Arts in Film Studies with a minor in Psychology and Creative Writing. He first published a novel, Sons of Slaves, in 2015. Eddie lives in St. Louis, Missouri.